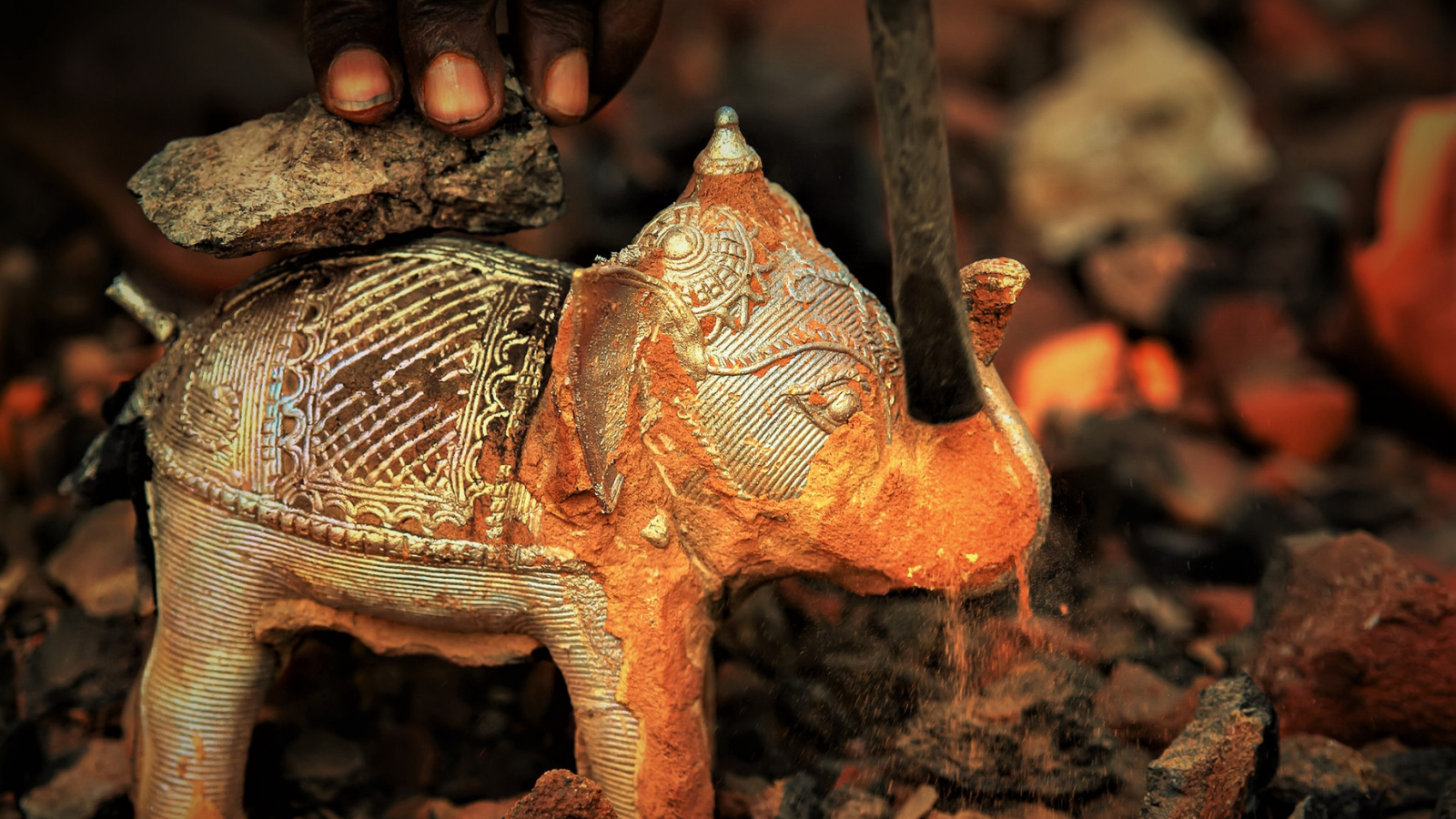 “If an image has to be made, it must be made of wax first” Vishnusamhita, 5th century AD

Dokra (also spelt Dhokra) is non–ferrous metal casting using the lost wax casting technique. This sort of metal casting has been used in India for over 4,000 years and is still used. One of the earliest known lost wax artefacts is the dancing girl of Mohenjo-Daro. Dhokra Damar tribes are the traditional metal of West Bengal. Their technique of lost wax casting is named after their tribe, hence Dhokra metal casting. The tribe extends from Jharkhand to West Bengal and Odisha and the artisans still use this technique to create enchanting artefacts and receives a lot of love and appreciation for its primitive simplicity, enchanting folk motifs and forceful form.

Craftsmen involved in the making of Dhokra rely on materials at their immediate disposal – wax, resin and firewood from the forest, riverbed clay and a firing oven made by digging a hole in the ground. Such resources might seem very easy to procure, but in tribal hamlets, where such artefacts are made, artisans are dependent on nature, and it is their hard work that makes Dhokra art enchanting.

On one hand, this ageless tribal craft is getting international acclaim for its pure folk motifs and figures, while on the other hand, rising prices of raw material is throwing new challenges to the survival of this art. Yet, along with the essential objects of ritual use, the craftsmen also make accessories and decorative items for urban interiors, using their folk aesthetic sensibilities, thus giving a wonderful touch of tribal art against a contemporary backdrop. Ethnoroot is supporting these artisans by linking their mystical art with the urban clientele. 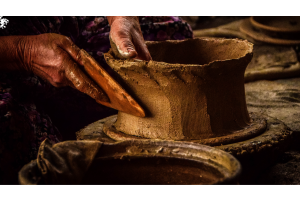 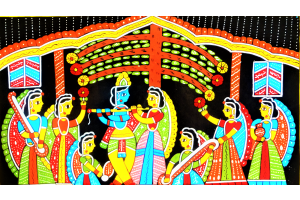 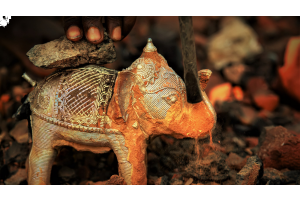 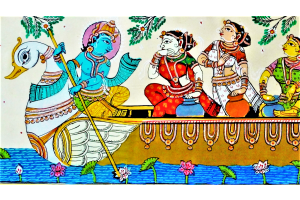 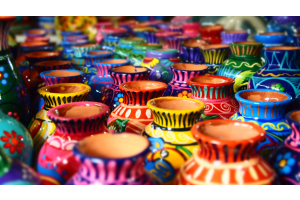